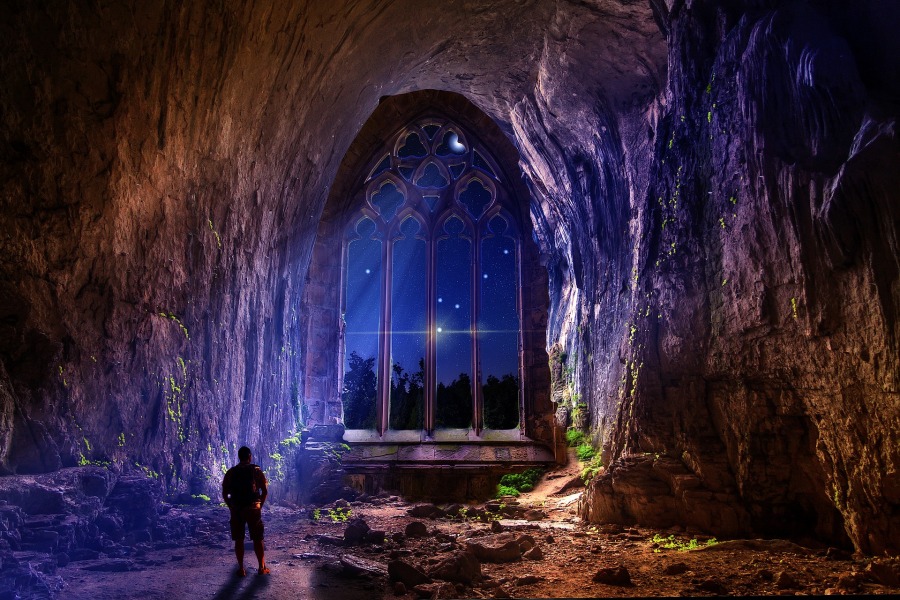 The cave stretched back toward the interior of the mountain, but Anna quickly adjusted her perception of it. Cave was the wrong word, as it had clearly been excavated and enlarged by some form of avian industry. Kwakitl industry. Anna tried the avians’ word for themselves out in her mind as she looked about the spacious cavern.

The floor was smooth and level, well adapted for the passage of many feet. No rocks or cracks to trip on here. To either side of the chamber, the floor joined the walls in a gentle chamfer, sloping up and curving inward to a rounded, domelike ceiling. The walls and ceiling were not as smooth as the floor, showing some evidence of natural formation left mostly to itself, yet still they remained relatively even. Side passages with similarly rounded aspects led away from the main chamber, and rather than appearing dark, they were lit with natural sunlight. The light came from small circular openings in the ceiling, tubular ducts leading at an upward angle back toward the cliff, apparently cut for this purpose. With a start, Anna realized the light ducts were enclosed with round glass or crystal caps nearly identical to those she had seen in the abandoned mountain temple on her jungle island, and the caps served to diffuse and amplify the light.

For all that Kwakitl society seemed primitive, nevertheless they were capable of forging glass and machining lenses. What other surprises might be held in store?

We now know what the avian denizens of Kepler 62f call themselves: Kwakitl. No, I didn’t actually know about the historical Kwakiutl, the First Nations people of British Columbia, when I came up with that name, though I hope both peoples, historic and fictional, will be ok with the similarity. I had in my mind Quetzalcoatl, the Aztec god associated with the divine wind who appears as a feathered serpent, except I misremembered the name. As I live in the Pacific Northwest, almost certainly I had encountered the Kwakiutl name before, but there any intentional similarity or relationship ends.

Yes, I’ll probably have to change that name in the rewrite. The similarity is too close.

For now, though, Jaci has been living among the Kwakitl for a few weeks, and he has not been idle. In that time he has learned how to communicate with them, and now he is leading Anna and Laxmi to meet his “breakthrough,” as he termed her at the end of the last scene. His teacher, and more formally the teacher for the young juvenile Kwakitl who otherwise seem to spend their time running around the docks and taking alien visitors by the hand.

Welcome to the classroom of Li-Estl, venerable teacher, mentor, and historian of Kepler 62f.

Before the lesson is done, another surprise is in store for our lost explorers when they learn…

Well, you’ll have to read the scene to find out what they learn, won’t you? And when you do, let’s discuss it in the comments! 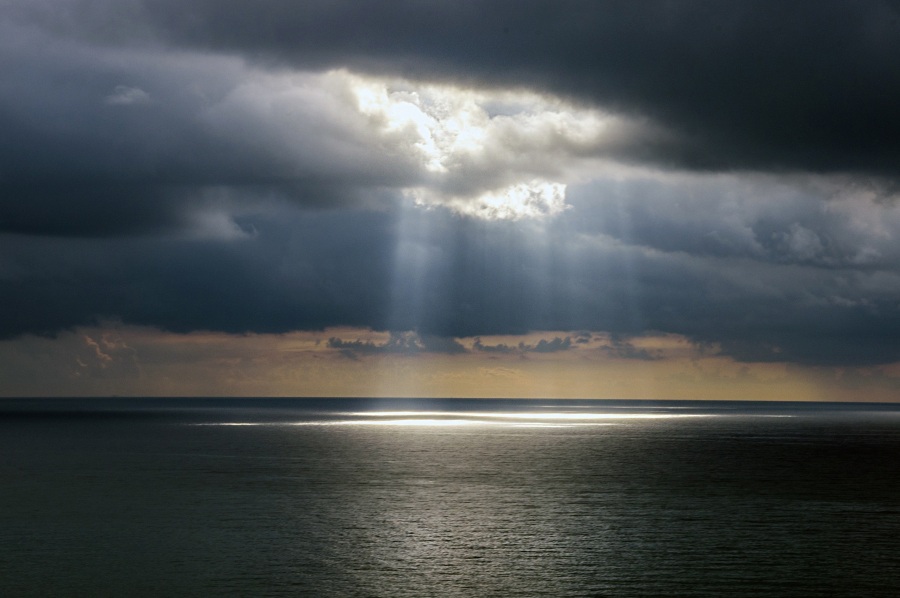 With a satisfied exhalation of breath, Laxmi sat beside Anna in the tube’s mouth, her sling of rock tools collected during her climb dumped in a jangling heap behind her, and followed Anna’s gaze out to sea. A hazy mist completely obscured the horizon, sea and sky blended together with no division, but rather a gradient from light grey descending into darkness where the horizon should have been. The distant, tall clouds they noticed earlier had now coalesced into a mass of towering giants, crenellated turrets at their peaks reaching for the heavens, and merging at their base to a solid dark wall. Nearer to hand the sun still sparkled off the sea, all the brighter for the contrasting darkness beyond. A breeze lifted a lock of Laxmi’s hair, and she turned to Anna, frowning.

“Should we be worried about that?” 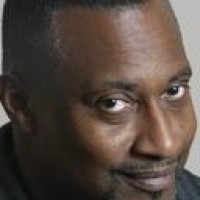