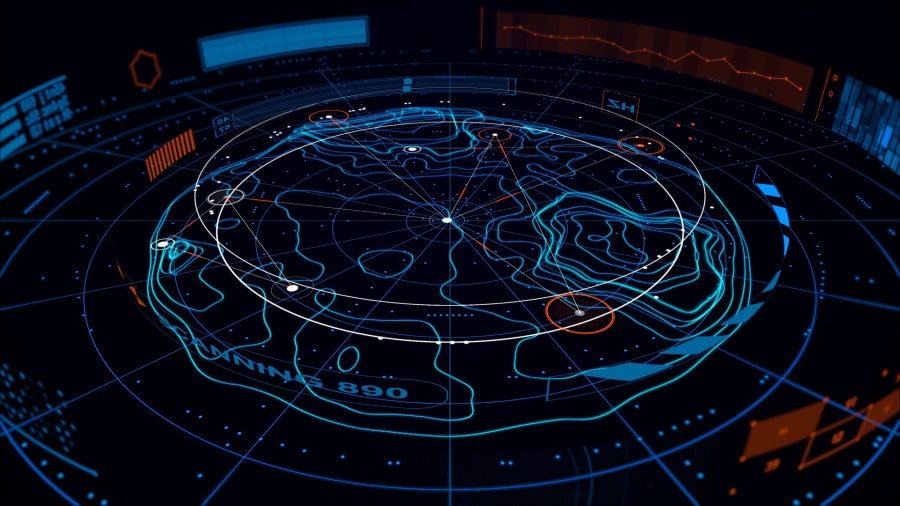 Anna did not talk to Jaci in the morning. When she awoke, she was alone, and she half wondered if it had all been in her imagination. She swung her feet out of the bunk and sat up, then stood up and stretched her arms over her head. The chamber was sized for Kwakitl, so she had to bend her elbows to keep from smacking the ceiling, but after sleeping curled in the short bunk she needed to get the kinks out of her joints. She ran her hands through her hair, remembering how it had looked in the mirror the previous night, and wondered why the cab’s designers didn’t see fit to put a doorway direct between the dormitory and lavatory. With that thought, she realized that for the first time in a long time she was self-conscious about going out into the main room in a state of just-awakened disarray.

Get over it, Anna. This was ridiculous. She palmed the door open and stepped out to face the others.

Morning sunlight flooded the primary chamber, golden through tinted windows. Laxmi, Jaci, and Ca-Tren sat on couches facing each other, finishing off the remains of a breakfast they had shared. Jaci looked up at Anna’s entrance and smiled.

Anna grunted a response, not meeting his eye, and shuffled over to look out the windows. “Is there coffee?”

It’s no secret Anna likes to be in control of the situation. She’s a pilot, after all; control is central to what she does. She has felt out of control for a while now, however, and her own emotional state is just one more area where this is true. She feels a need to reign things in and get back on track.

But first, she needs coffee. They’ve been relying on emergency ration freeze-dried coffee that is at least three years old, so right about now she would do anything for a decent cup of coffee.

I’m just going to say it, this scene was not easy to write. Those of you who follow me on Twitter know that I’ve been grumbling about it a small bit. But only a small bit. I’ve wanted to write this, I just haven’t known how. That said, however, I’m happy with where it ended up. Have a read, then let me know what you think. Did I handle it well? Do you like where it’s going? Or is it all wrong? Where do you want this to go?

Normally, after six scenes, this would mark a chapter end, but I’m not quite there yet. There’s one scene left in this chapter. What do you think will happen? Pour yourself a cup of coffee, enjoy the scene, and let’s talk. 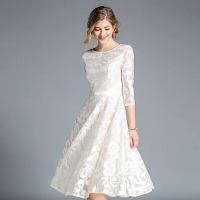 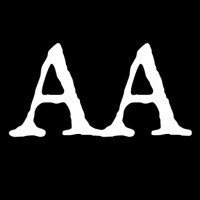 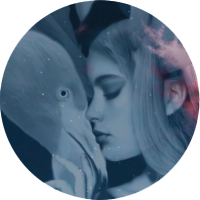 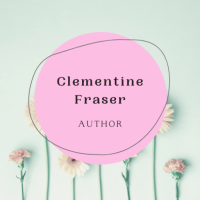