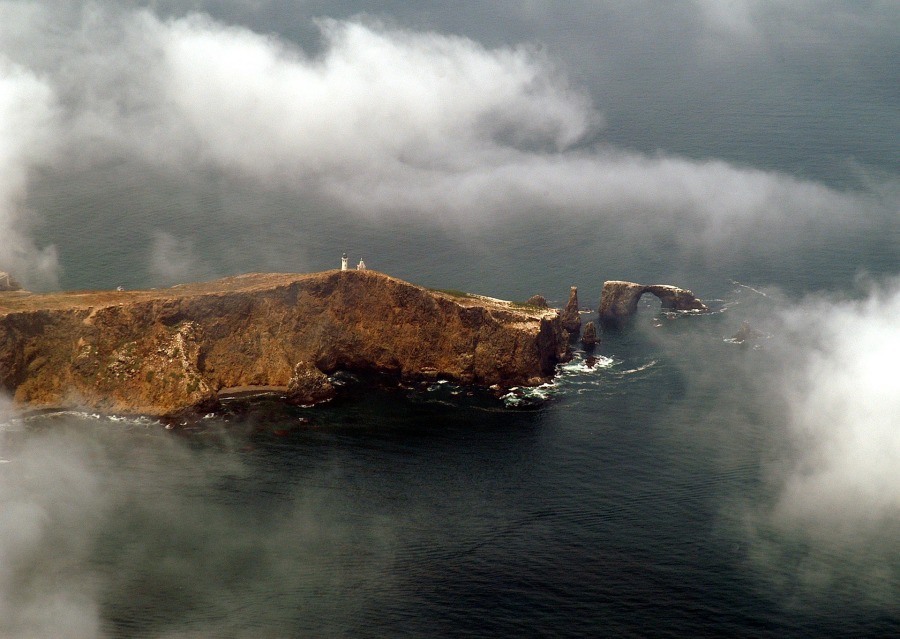 Anna stepped back from Jaci, still holding his arms, and looked into his eyes, smiling into her own. She wasn’t too sure about the beard, but it did give him a rugged mountain man appearance. The babble of avian voices around her rose in volume and pitch, and light feathery touches pressed against her legs. She took a deep breath, broke from Jaci’s gaze, and looked around her.

The small avians, the children, who had accompanied Jaci through the crowd now pressed in close to all three human visitors. The excitement in their demeanor was evident as they hopped from foot to foot and squawked at each other, at Jaci, and at Laxmi and Anna. Jaci laughed, reached a hand down to be taken under a juvenile wing, and gestured to Anna and Laxmi to do the same. Anna hesitated, then reached out her own hand, and quickly she found it tucked in tight between wing and avian body. The small bird-like juvenile squawked and tugged, clearly impatient to lead her somewhere, and she let herself be guided, along with the others, through the crowd and toward the cliff face.

Anna looked back at the pier and the trimaran that had been her home for the past two weeks. The sailors were wasting no time as they loaded bale after bale of fish from belowdecks up onto the pier, and a line of shoreside avians carried the bales toward the waiting cliffside elevators. Standing on the outrigger, gruff and grizzled, his scar bright against his dark feathers, Gamma supervised the operation silently. Perhaps sensing Anna’s gaze, he looked up and caught her eye, but his impassive expression did not alter, and after a moment he returned his attention to his sailors and docksiders.

What lay behind that inscrutable gaze? Anna wished she could have talked with the old bird, but the gulf between them was hardly less than the depths of space between their worlds.

One shoreside avian stood apart, out of the way of the working line of fish haulers, but with an eye on the boat. As Anna noticed the solitary figure, so apparently did Gamma, and the deck boss stepped ashore from his outrigger and moved toward the head of the pier. The line parted for him, and within seconds he reached the lone avian. The two spoke, in whistles too low for Anna to hear, and then Gamma wrapped the waiting avian up into his wings.

The widow, Anna realized, and she stopped and turned to watch, to the consternation of her juvenile guide. The dead sailor’s mate. Perhaps the gulf between species was not so great after all, as in this moment Anna could clearly discern grief in the body language of the widowed avian, and comfort being offered and accepted.

There was another sharp tug on her hand, and her guide squawked and jerked his head impatiently toward the elevator. Anna tried to pull away, to head back to the water, to Gamma and the grieving widow, but her guide remained insistent, tugging again.

“We should go, Anna,” Jaci said. “Obviously there was a tragedy on your boat, but it’s not our place to interfere. Come on. You can tell me what happened on the ride up.”

She let herself be led once more, and soon they faced the elevators, two large round platforms, each easily large enough to hold ten or fifteen avians, or half that number of humans, backed by four sets of rail-like tracks running vertically up the cliffside. Two of the track sets were unoccupied by any platform, and looking up, Anna made out two similar platforms a few hundred meters up the rock face.

“That’s right,” Jaci answered. “You see that third wooden bar, inside the pair of tracks? It’s a sort of signal: push it up to let someone up top you’re ready to come up, etc. Then they load people, or weights as needed, until the platforms balance and can be moved by pulling up or down on the rope beside the bar. The rope goes through a bunch of pulleys, so there’s a lot of leverage. Simple, yet effective.”

“But someone has to stand by as an operator, top and bottom. What happens if you step on the platform up top and no one is on it down here?”

“There’s a latching mechanism, but yeah, I suppose if you’re not careful you could overload it. They’re supposed to keep weights on the lower platforms at all times, so nothing happens until the operator removes them, but from up top it can be hard to tell.”

At the young guides’ urging, they stepped onto one of the platforms, the juveniles accompanying them. The other platform held a growing pile of fish bales. Anna looked up the long, straight track against the flat cliff, with nothing but blue sky beyond it, and found herself drawn back to a moment beside the ring station in orbit, looking down the impossibly long length of the elevator dropping tens of thousands of kilometers into a blue ocean far below. For a brief moment she lost her sense of up and down and swayed on her feet, and wondered if she was experiencing her first episode of vertigo. Then she realized the platform was moving, rising with an easy, gentle motion. Jaci had pushed up the signal bar, and he gave the control rope an occasional tug downward to keep them moving.

“You seem pretty comfortable with the arrangements here, Jaci. How long have you been here?”

“About… hmm, let me think… a couple weeks, I suppose. Maybe a bit more. Long enough to have learned a thing or two, anyway.”

“A couple weeks? Your boat must have been really fast. We’ve been at sea three weeks following you. We left only a day after you did.”

“You came in on a fishing boat. Did they bring you straight here? Or did they fish for a while first? And how did you end up on that boat, anyway?”

“It’s a long story. We lost pretty much everything. But we did manage to save… oh hell, Laxmi, the e-suits! We left them onboard!”

“You brought the e-suits? That’s fantastic! Don’t worry, they’ll bring up all your stuff. It might smell a little fishy.” Jaci grinned.

“Jaci… There’s a problem with the e-suits, though.”

“When our raft sank…”

“Like I said, long story. Anyway, I was only able to save two of the suits. Of course, I still don’t know how we’ll even get into orbit, let alone anywhere close to Aniara, but without three suits…”

Laxmi put her hand on Anna’s shoulder. “We’ll figure it out. One problem at a time.”

“Right.” Anna sighed. “Academic, anyway. We saved one of the handhelds, but lost the solar charger, so without power, we won’t be able to do much of anything.”

“Power’s not a problem.”

“I brought a solar charger with me, along with my handheld. It’s the only way I’ve been able to talk to the Kwakitl.”

“You have a charger? But… why didn’t you contact us? We assumed you had no power, maybe no handheld, nothing. And… wait, you can talk to the avians?”

Jaci looked chagrined. “The handheld got soaked in the storm and turned itself off. I… I sort of dropped it in the water. I couldn’t make it work after, so I just stuffed it in my pack and then forgot about it, and things happened pretty fast when the Kwakitl arrived. It was a couple days before it dried out enough to work again.”

“Tell me about talking to the… what did you call them?”

“Kwakitl. It’s what they call themselves, or the closest human equivalent to it that I can formulate. In any case, I had all the research we did Earthside on the transmission we intercepted, and it was almost enough. We really were very close to cracking the language. We just needed a few visual cues that were lacking in the transmission. On the boat, I was able to recognize some of the sounds they made as similar to those in the recording, and with some context, I made some estimations as to meaning… ok, I made some wild-assed guesses, but once I fed a few of those into the linguistics program, it all started to come together.”

“You ran the linguistics analysis on your handheld while on the avian boat?”

“Yeah, pretty amazing little devices, aren’t they? Of course, when properly utilized by a trained linguist…” Jace grinned again. “While on the boat, I made a little headway, but it was pretty limited, stuff like expressing hunger and thirst, and figuring out a bare minimum of their operational stuff. The biggest problem was that our database was based upon their language from twelve-hundred years ago, which was an almost insurmountable problem. Have you ever tried to read an Old English text from the Norman conquest, or the early Gaelic kingdoms? Or even the Magna Carta? Ostensibly the same language, yet significantly different. Now imagine trying to hold a conversation with someone from that time. I played some of it for the sailors, thinking it might mean something to them, and wow did I get some funny looks. But then I had a real breakthrough.”

“A breakthrough? So you can talk to them? Ask them if they can take us to the elevator!”

“You’re on an elevator. Their elevator, anyway.”

The platform began slowing down its ascent, coming level with a large opening in the rock face. Above, the cliff continued upwards for hundreds more meters. Anna turned to look out, and momentarily she let her racing mind pause as she took in the expansive ocean view from three-hundred meters high. The island was not alone in this part of the sea, she realized. She could see a string of similar rocky, mountainous islands stretching in an arc to the northwest, and smudges on the horizon hinted at yet more islands farther away. This outpost was but the southern bastion of a host of islands and atolls. How many were occupied? None seemed to have much greenery, much vegetation, however, and Anna wondered where the wood for the boats and platforms came from. She turned back toward the cliff and the expansive, well-lit cave opening up before her.

“Tell me about this breakthrough,” she said as they began stepping off the platform.

“You’re about to meet her.”